There are several different types of hernias; some classifications refer to the location in which they occur, some in how they occur, and some in their status and severity.

A hernia happens when an organ or fatty tissue protrudes or herniates via a weak region in the surrounding muscle groups or connective tissue in which they are normally stored. This protrusion in the abdominal wall can generally be seen and felt. 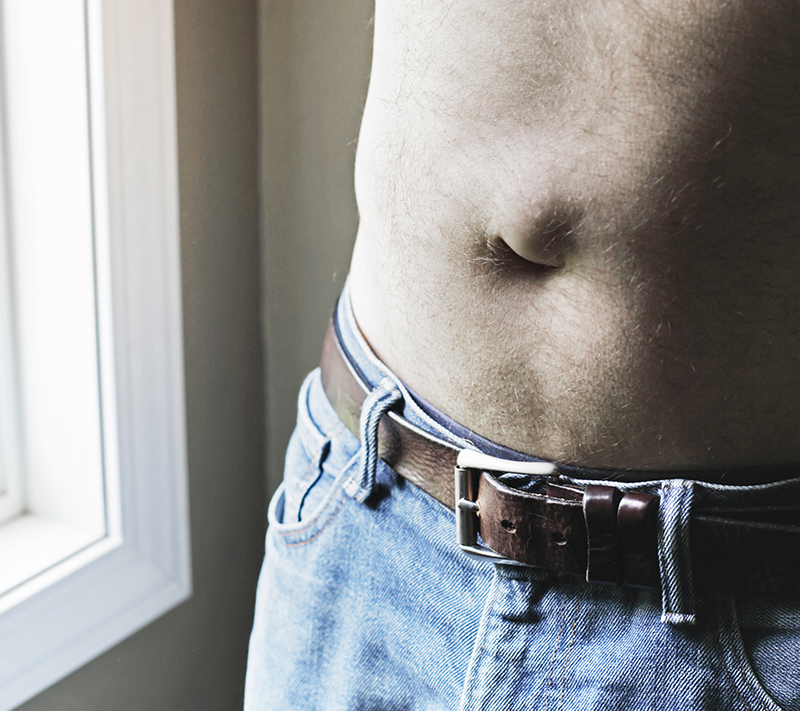 • Indirect inguinal hernias can even have an effect on an infant if the lining of their abdomen doesn’t entirely close in the course of development. This would leave an opening in the upper area of the inguinal canal and would leave them more inclined to a hernia.

Femoral hernias occur when an intestinal sac or portion of tissue slips through a weak spot in the lower groin, dropping into the femoral canal. The femoral canal is a space near the femoral vein, which pumps blood up from the leg. These hernias are much more common in women. They are also more susceptible to strangulation or incarceration.

Umbilical hernias happen when the opening for the umbilical cord in the abdominal muscle wall fails to completely close near the navel (umbilicus). These hernias are more common in infants, but they can however afflict adults as well. They are also common in women who are pregnant or have given birth because of the added stress to that body region.

Hiatal hernias take place when the top-most section of one’s belly pushes through the small opening in the diaphragm where the esophagus passes through. This small opening is referred to as the hiatus. Although small hiatal hernias can be harmless, larger hernias can enable stomach acid and food to get caught in the esophagus, inflicting heartburn and other clinical issues.

A sports hernia, although may eventually lead to a traditional hernia, is a different type of injury. The symptoms may be similar, but the pain from a sports hernia is actually caused by torn tendons rather than abdominal muscle protrusion or separation of soft tissue or intestine.

When one has a hernia in the epigastric region of their abdominal wall, it is called an epigastric hernia. The epigastric area is below the sternum and above the navel. There are often no signs or symptoms when one has this type of hernia, so they tend to go unreported and are not attended to. They are common in both children and adults. They are also found in infants.

Spigelian hernias occur often in the side of one’s abdomen through a vulnerable area in the abdominal wall’s muscle fibers, adjacent to the semilunar line. These are a rare form of hernias, appearing in both men and women, which can occur congenitally or be acquired. They also have a high rate of strangulation and, if diagnosed, should undergo operation for repair.

As mentioned, some hernias are classified by how they occur. There are two types:

• Acquired hernias occur due to the weakening of the abdominal muscles or connective tissue over time. Some examples of weakening can be through prior abdominal operations, childbirth, muscle strain, and weight gain.

• Congenital hernias develop due to weak spots in the abdominal wall that were present at birth.

Incarcerated/obstructed hernias describe a hernia in which the intestines or tissues have become trapped. If part of the intestine is trapped, stool may not be able to pass through, causing pain, swelling, nausea, and vomiting. If that portion of the intestine becomes strangulated, this cuts off the blood supply causing shock, intestinal perforation, or gangrene (death) of the tissue. Strangulated hernias can lead to death so if diagnosed, they will require immediate surgery.

Contact Us / Request an Appointment: For more information about hernia repair, our doctors, or to schedule an appointment with Healthpointe, please call us at (888) 824-5580.